London is one of the busiest cities in the world and most people find that you could easily spend a week or two there and still discover interesting spots due to its richness in history, museums and night clubs. However, the city’s surroundings should not be disregarded as they can offer you a pleasant variety of activities that differ from the megacity life. If you have a few spare hours and think about suitable day trips from London, you should definitely consider some of our selected destinations: 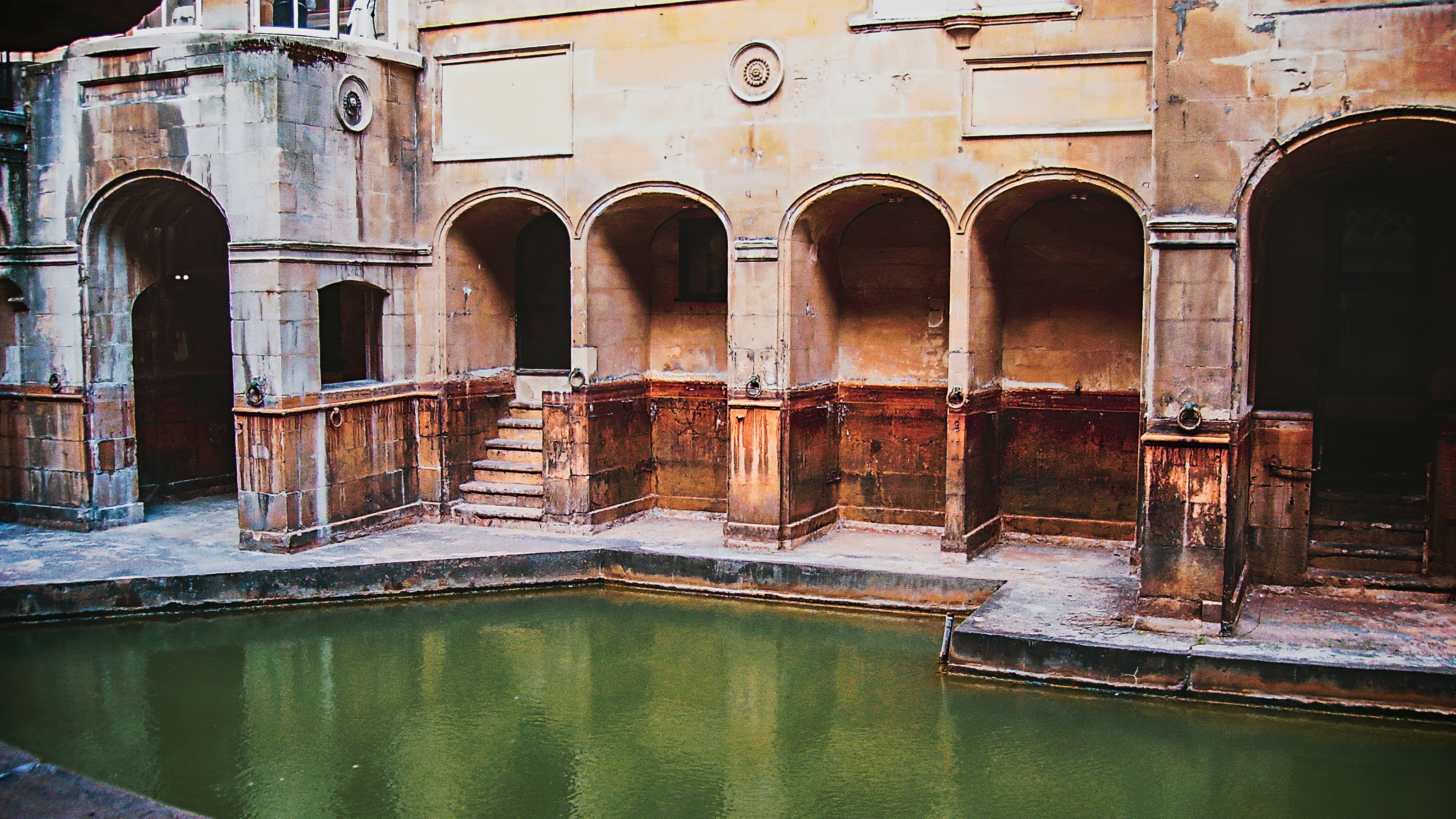 Anyone who has some interest in the Roman Empire should definitely see Bath, which is famous for its Roman baths. Thus, it has also been included in the UNESCO World Heritage List. The Romans who lived there in the past built their legendary baths directly at the hot springs of the town, so it is not surprising that Bath developed more and more into a health resort in the course of time. Today, it is mostly tourists who relax here but we think it is definitely worth seeing and one of the best day trips from London. 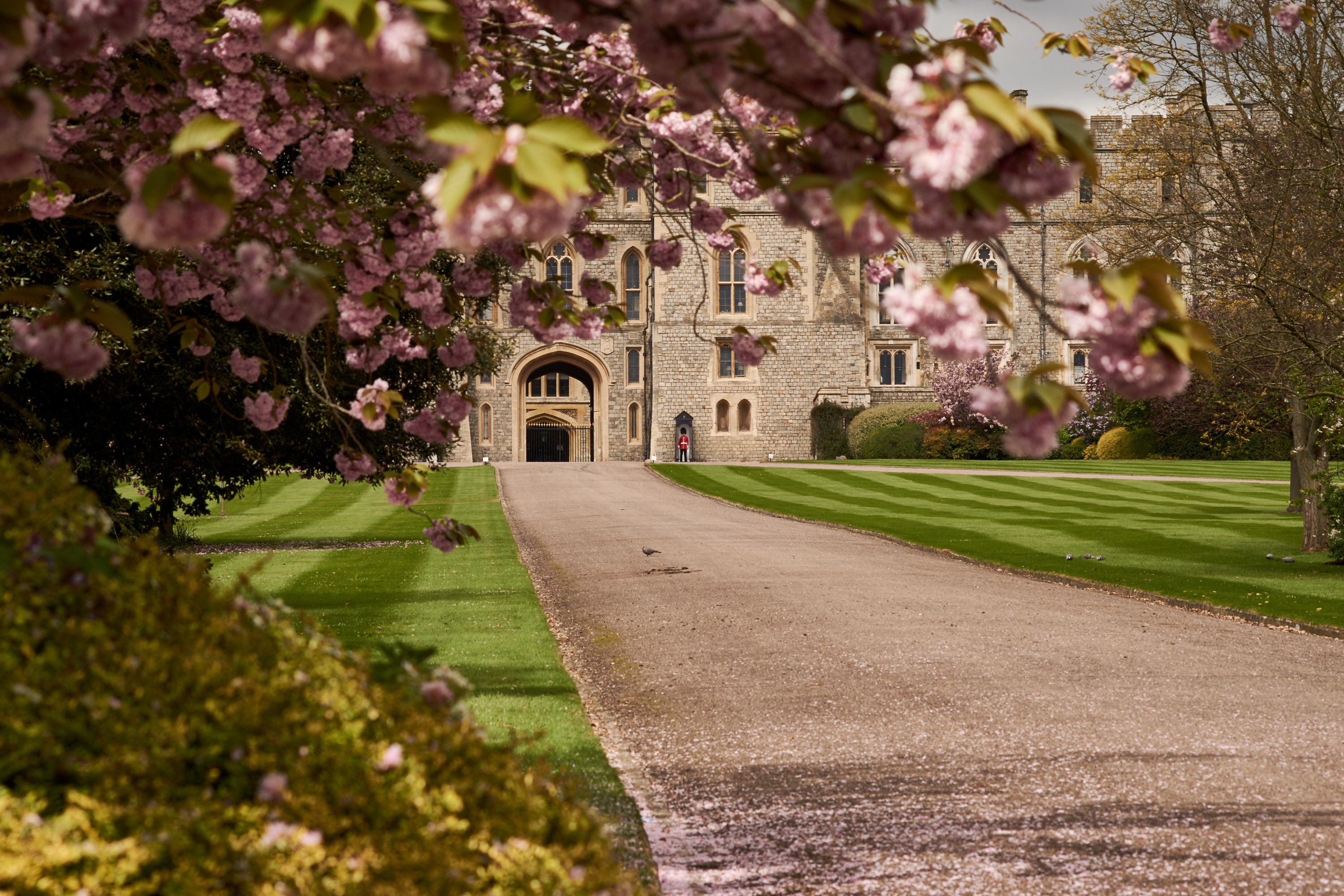 Windsor Castle is an imposing and at the same time the largest castle in the world that is still inhabited. Queen Elizabeth II officially resides in the 900 year old castle, but Windsor Castle is mainly used for weekend stays of the royal family. Especially for royal fans this is therefore a must do when you are in London.

Besides the castle itself, the St George’s Chapel and the changing of the guard are things you should see. The Chapel is one of the most impressive buildings in the UK and allegedly 10 monarchs were buried there. A further highlight is the traditional military changing of the guard, which starts at 11:00 a.m. and lasts 30 minutes. Once you are in Windsor, you can also visit the famous Eton College elite school just 800 metres from the castle where many famous British people such as Prince William and Harry went to school. 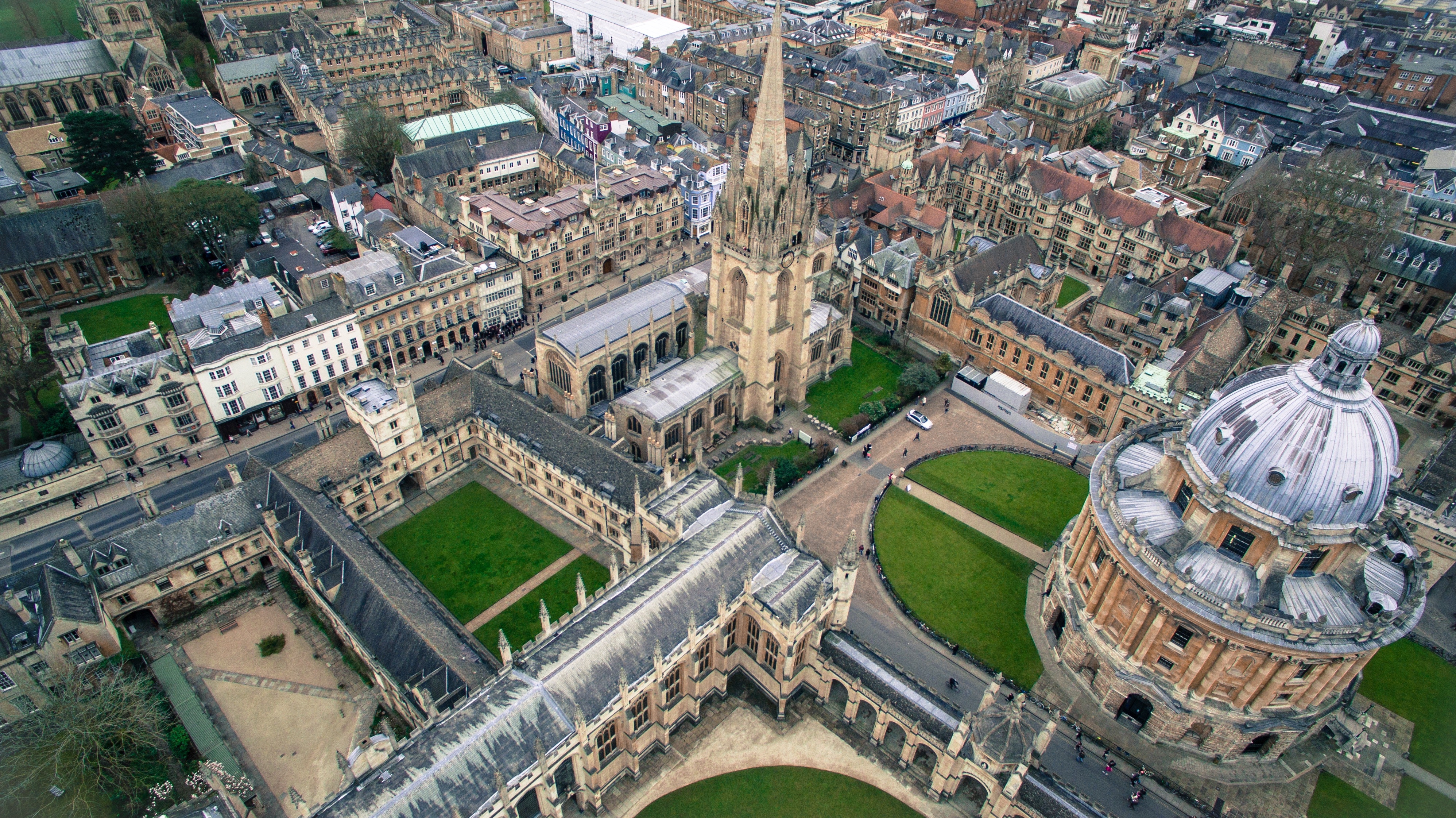 Oxford’s historic colleges, bridges, libraries and gardens are the perfect way for the Londoner to get some rest from the busy big city life. The university city has experienced a veritable rush of visitors through the Harry Potter films and offers a wide variety of guided tours, which you should definitely take if you have enough time. An absolute must for Harry Potter fans is of course the canteen in Christ Church College, which was used in the films as the dining hall of Hogwarts. On a tour of the college, you’ll learn about the other locations in the college where the Harry Potter movies were shot. 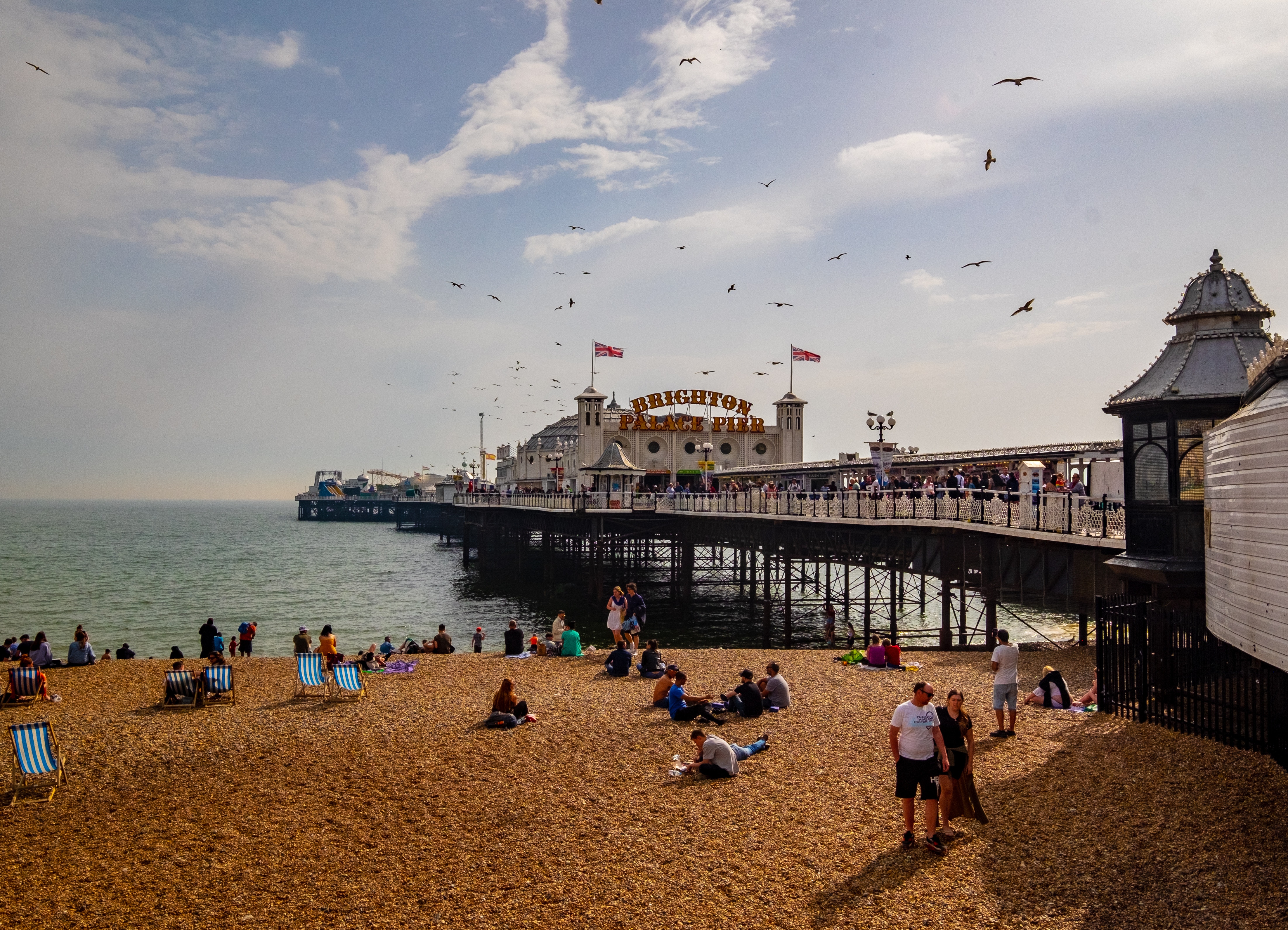 Brighton is particularly popular for its relaxed atmosphere and beach which is why even locals consider this one of the best day trips from London. When the weather is good, Londoners stream to Brighton Beach and let the sun shine on their belly.

But be careful: a day trip to Brighton makes you want more, because the place is not boring at all. Next to the beach there is the Brighton Pier where you can find a small fair with carousels and food stalls all year round. In the city there are also many historical buildings like the Royal Pavilion and several churches. Brighton is also the gay metropolis of England and has many gay-friendly hostels, bars and nightclubs.

Whether you have already seen most parts of the British capital or have not even booked your tickets yet, the city’s direct environment offers many opportunities for day trips from London. Most travelers do not have too much time but if you get up early, seeing some of the introduced places is definitely something you should write on your list for the United Kingdom!

Professional Photographer, Filmmaker and Graphic designer based in Frankfurt, Germany. The world is a book, and those who do not travel read only one page.