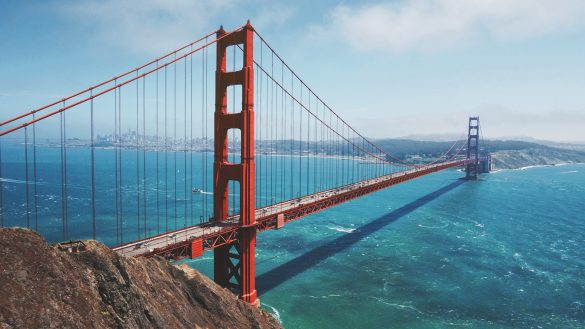 The 10 best things to do in San Francisco

The Bay Area is probably one of the major destinations that tourists from all over the world want to see when they make a trip through the United States, with … 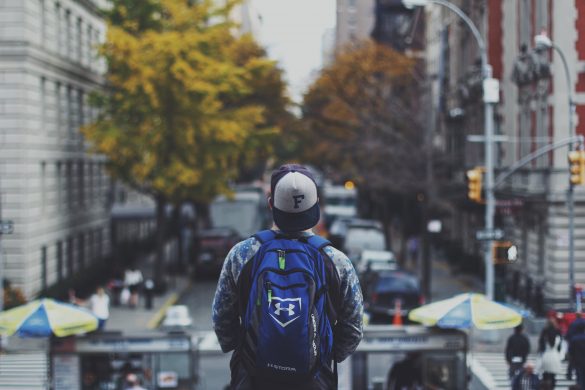 The best places to travel alone in the US

When thinking of their next trip, most people immediately think of who they could go with before deciding on where they actually want to visit. Being with friends can be … 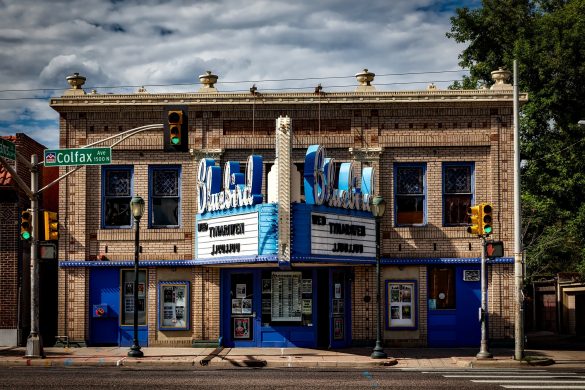 The 7 best things to do in Denver

Denver is the capital of Colorado, one of the best places to experience nature in the US. If you are on a roadtrip and somehow want to make it through … 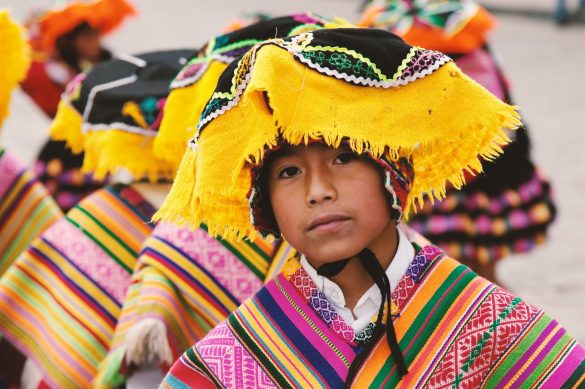 Whoever travels to South America can dive into some of the most diverse natural landscapes and cultures in the world. From the Amazon rainforest to the mysterious temples of Machu … 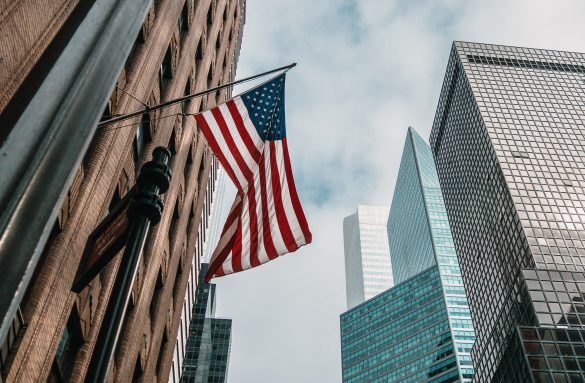 The 10 best places to visit in the USA

The United States is one of the most popular tourist destinations in the world with fascinating cities, breathtaking scenery, cultural diversity and impressive sights. The country is quite big and … 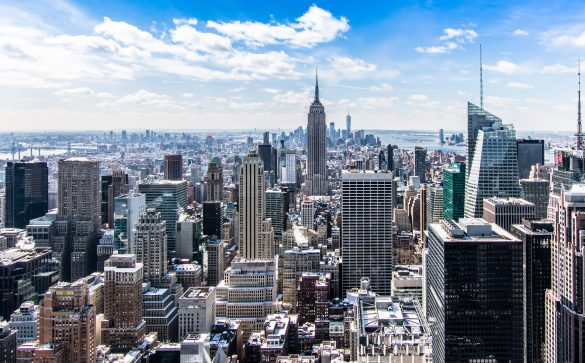 The Best Hotels To Stay In New York

The big apple, how many of us dream about visiting this beautiful city at least once in our life times? If you’re lucky enough to finally plan your trip to … 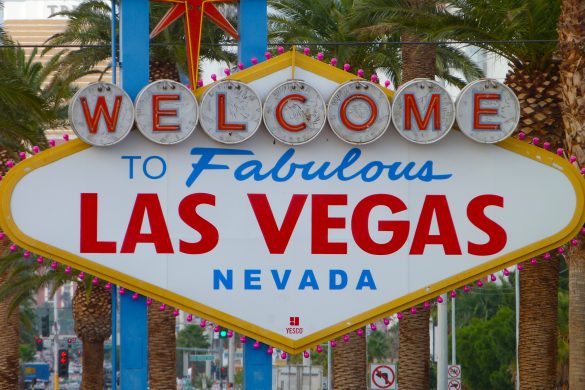 Places to visit in Las Vegas

Gambling, express weddings and hangovers are probably among the first things that come to mind when thinking of Las Vegas – one of the most fun cities in the world. … 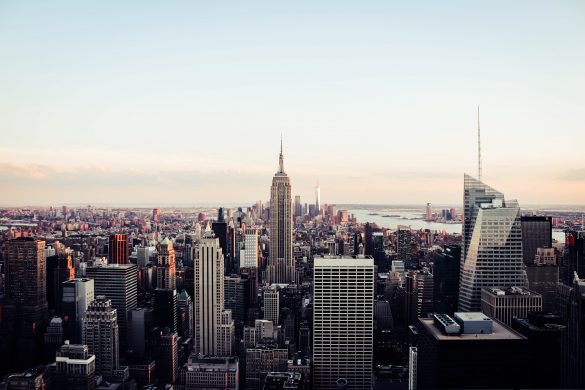 The 9 Best Things to Do in New York

New York is one of the biggest cities in the world which is why there are endless cultural and popular attractions to see. But is there a way to optimise … 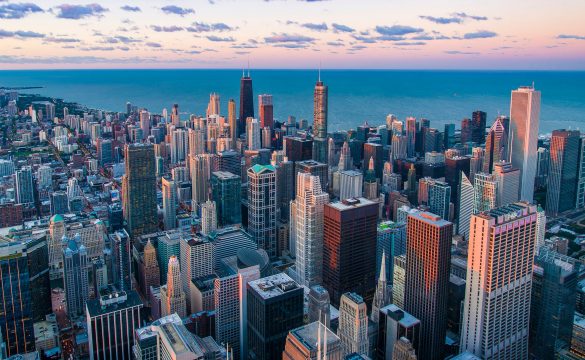 What are the best places to see in Chicago?

Many tourists going to Chicago for the first time do not have any idea what you can actually do in the third largest city of the United States. Chicago has … 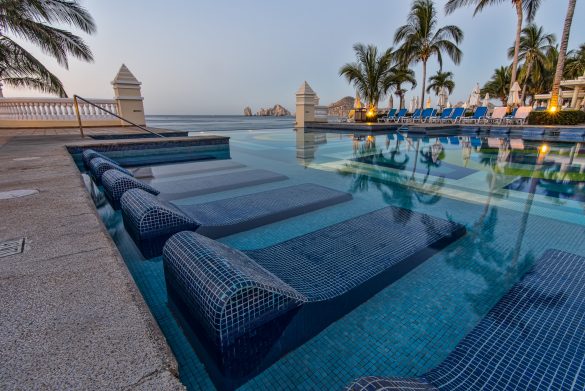 Most Expensive Hotels In Las Vegas

When we think about Las Vegas we certainly don’t think about a quiet place to have a cheap holiday. Home of the excess, Vegas is many tourists’ favourite destination, not …

The best things to see in the United States

When people think of the American continent, often the United States come to mind first. Making up a large part of North America, the country with its around 320 million inhabitants plays a major role in the world. Most of us are probably familiar with the “American Dream” and the great freedom that many people have found in the United States. Even though people still come to the United States for economic opportunities, nowadays more and more travelers from all over the world make their dream destination the United States without knowing about the best things to see. Western civilization has just been around the country for a few centuries, but its great minds and pioneers have created truly incredible cities like New York City, San Francisco, Las Vegas and Miami. In addition, the nature will give many new ideas of what the world can look like, for instance with the Grand Canyon, Yellowstone Park or Death Valley. Being the major entertainment hub of the world, there are also several fun things to do in resorts like Disney Land or the Universal Studios which are famous spots for tourists from the United States and abroad.

In essence, there are countless best things to see in the United States due to its mere size, the natural diversity and pioneering spirit. Some tourists spend two months just in one of the 50 states so it is important that you really make up your mind about where and how you want to spend your time. Just get started with our top recommendations for the United States and make your own dream come true!