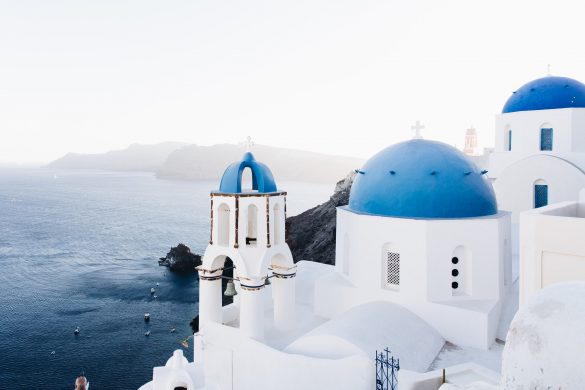 The best 8 things to do in Santorini

Best Things to do in Santorini There are a few things in each holiday destination and every city that you should have experienced after you have left. This also holds … 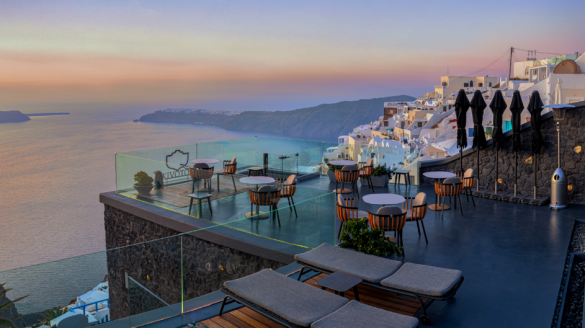 A review of the Kivotos Santorini in Imerovigli Santorini, Greece

Sponsored During our stay in Santorini we spent 4 nights in Kivotos Santorini. It was our first time on the island and we were not quite sure what to expect …

The best things to see in Greece

If you ask Europeans for their favorite travel spot, many will actually mention Greece. The country with its beautiful seaside and a few thousand islands is especially popular in summer. You have most probably already seen one or another picture taken in places like Santorini or Rhodes with perfectly blue skies, waters and rooftops on purely white houses. However, the country with its 11 million inhabitants actually has much more to offer than these two islands. As it lies at the edges of Europe, Africa and Asia you can expect to find a great cultural variety here. Western civilization was strongly shaped by developments in Ancient Greece and the subsequent states of the country with concepts like democracy, philosophy and mathematics developing here. Greek architecture is among the most famous ones in the world and global events like the Olympic Games were inspired by the Ancient Olympic Games in Greece. You could probably spend a whole life on studying Greek history and its mythology but the best evidence for its development is to see the country with your own eyes. If you plan to do so you should get an overview of the best things to see in Greece – for example the Acropolis in Athens, the Pantheon, Delphi or islands like Santorini, Rhodes and Mykonos.

Which are the best destinations in Greece?

Greece is a very special destination country because you often need to go by plane or ship to get around. So make sure you know where you want to go before and find the best routes for the places you want to see. If you do not have any idea about what to see or which the best places to visit are, you can get started by exploring our Greece destinations!