Home France The 10 best things to do in Paris

The 10 best things to do in Paris

What are the things you should see? This probably the first question you will ask yourself right after purchasing a plane ticket for your next trip to the French capital. Organising a holiday can be something stressful, especially when you’re visiting a place full of interesting culture and things to visit and Paris is one of those. The best thing to do is planning the things you want to visit so that you will make the most out of your trip, without having to waste time figuring out what to do or where to go.

Here is a guide to all the best things to do in Paris!

The best places to visit when in Paris

The big question is, what’s worth seeing? There’s nothing worse than going back home after a trip feeling like there were so many good places you should have visited but you didn’t. Below you can find all the stops worth doing during your visit to Paris, ranked in no particular order. 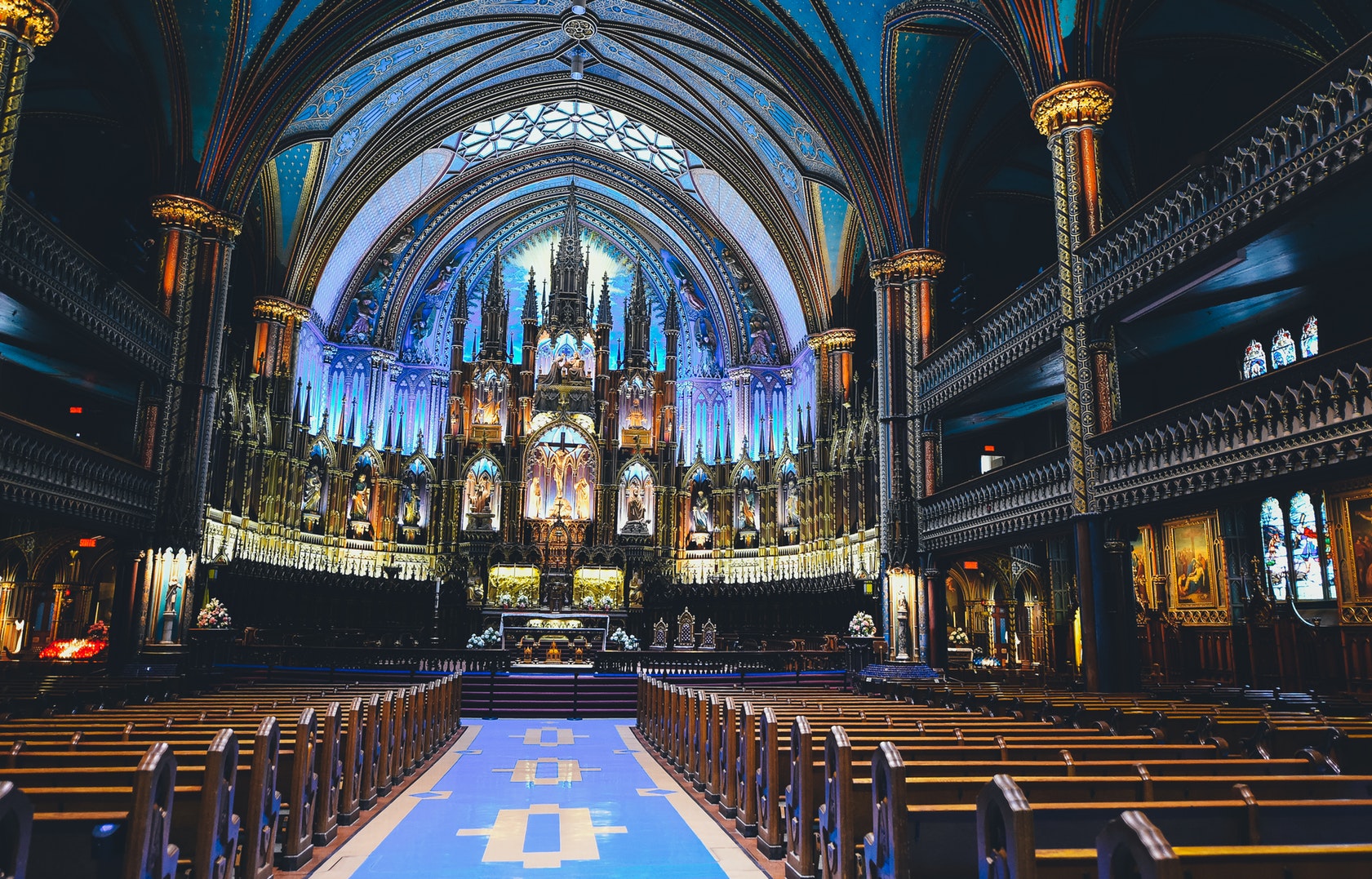 This beautiful cathedral is considered one of the most famous in the world. A true Parisian landmark, the Notre-Dame Cathedral is a Gothic masterpiece, visited by million of people every year. Walking around it you will feel so small in front of such a great amount of detail and perfection. Something you should visit when in Paris, especially if you’re a Disney fan curious to see where Quasimodo used to live! 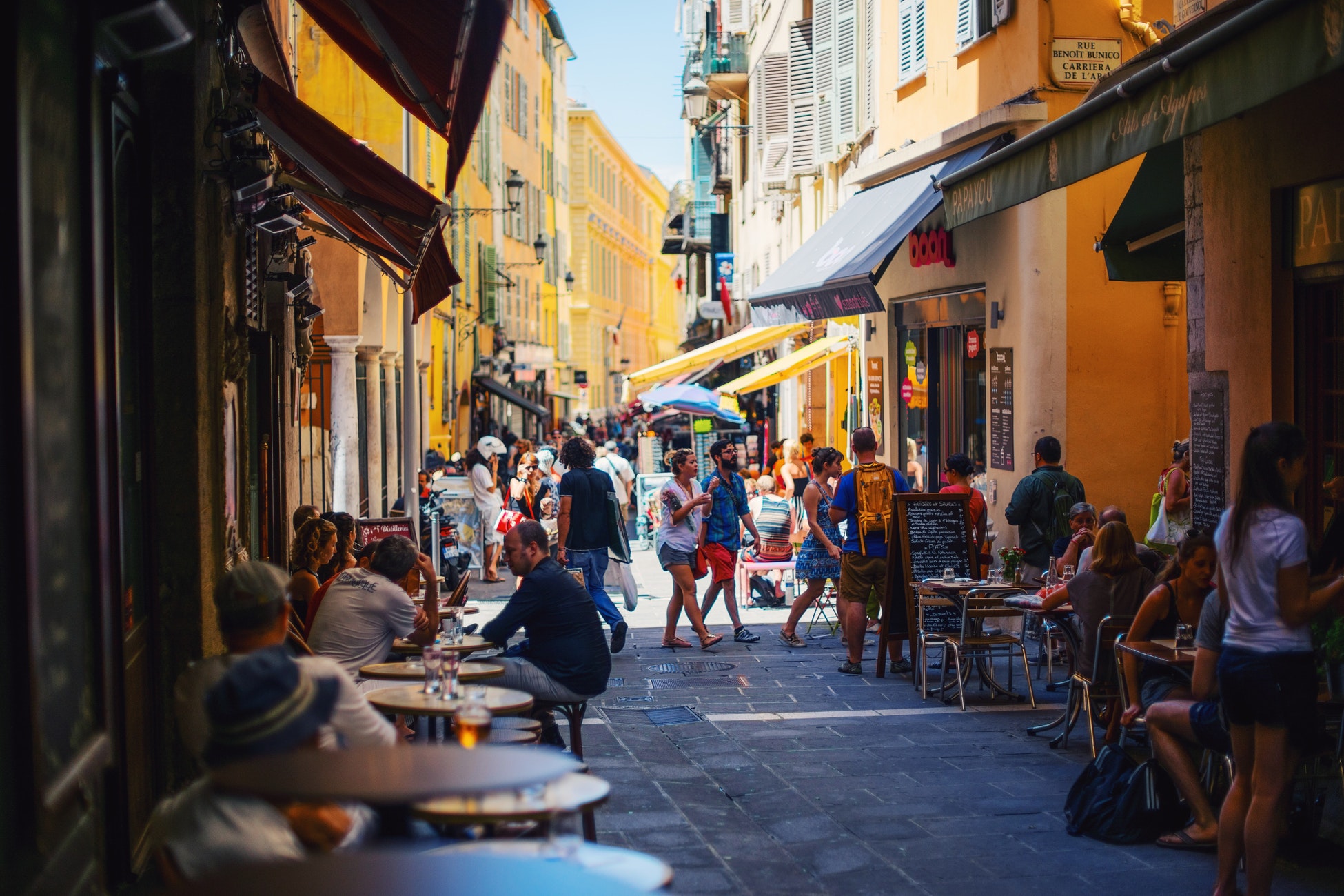 The second thing we suggest you visit is not a museum or a cultural site, but a district. Characterised by cobblestone streets and an architecture mainly made of stones, you will feel like you’re strolling through the alleyways of medieval Paris. Home to the French royalty, Le Marais survived the destruction during the French Revolution and is now one of the most beautiful areas in the city. 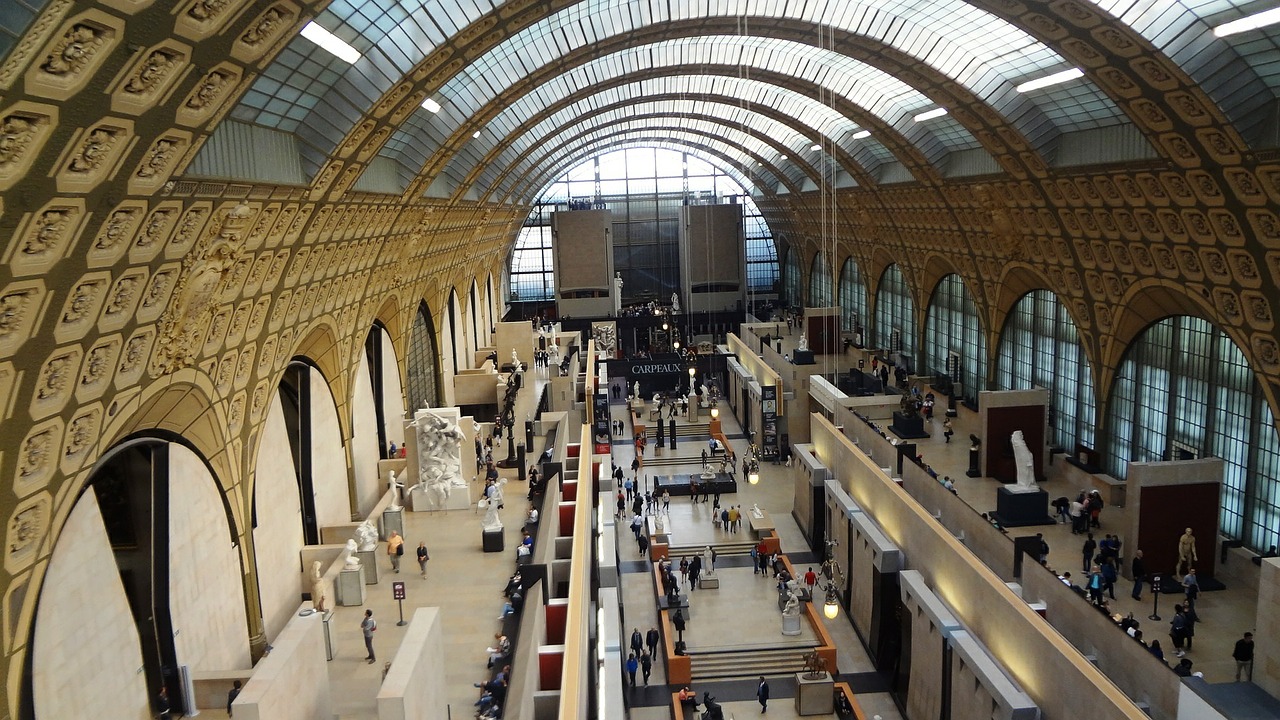 Not as famous as the Louvre Museum, this is housed in a former railway station and it hosts a huge collection of impressionist works. In this museum you will see paintings by Monet, Cezanne, Van Gogh and many more. While there, you should go to the top balcony, from where you will have a great view of the Sacré-Coeur Basilica through the museum’s transparent clock. 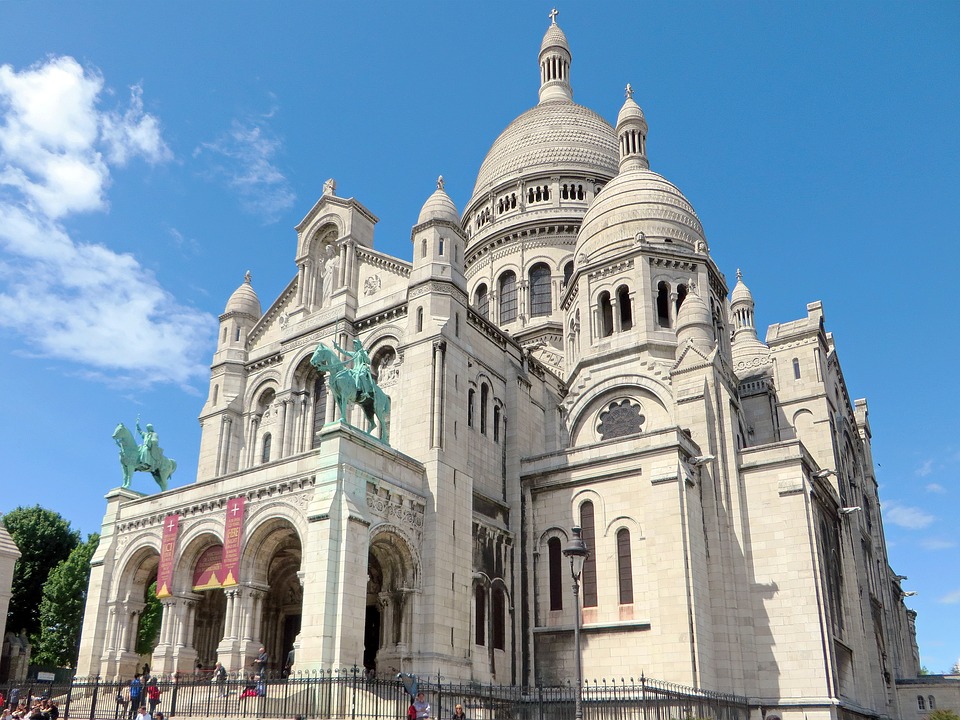 Despite the view is beautiful from above, you can visit the Sacre-Coeur Basilica and get transported back in time in something more like a castle than a basilica. The Sacre-Coeur appears simple and blanched on the outside, but the inside holds spectacular ceilings, with France’s largest mosaic, depicting Jesus rise with Queen Mary and Joan of Arc. 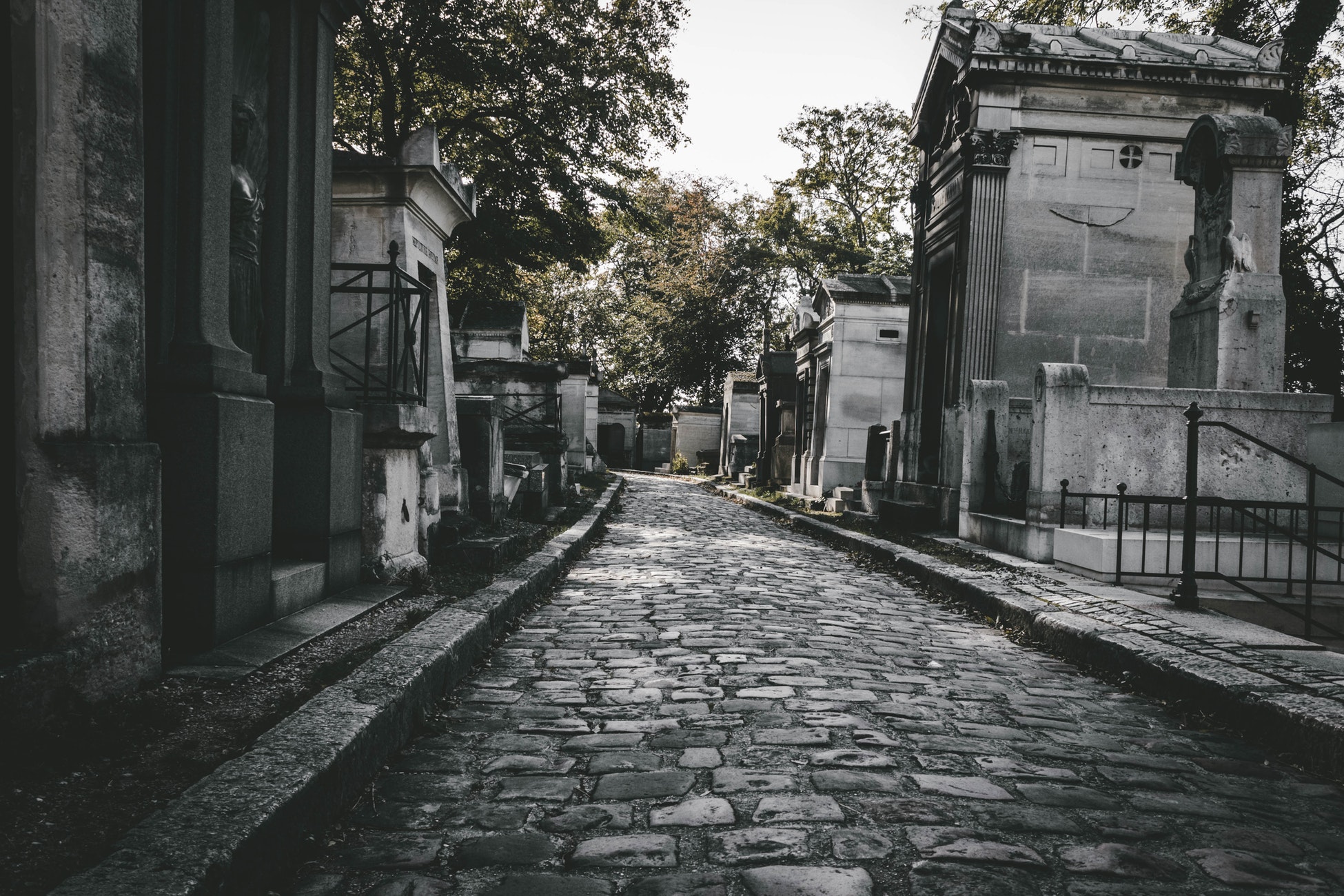 I know, you’re probably wondering “who would visit a cemetery while on holiday?” but this not a normal cemetery. Covering almost 110 acres, the Père-Lachaise Cemetery is one of the most beautiful in the world. Defined as a maze made of cobblestone paths and cascading trees, big names like Oscar Wilde and Jim Morrison can be found here. 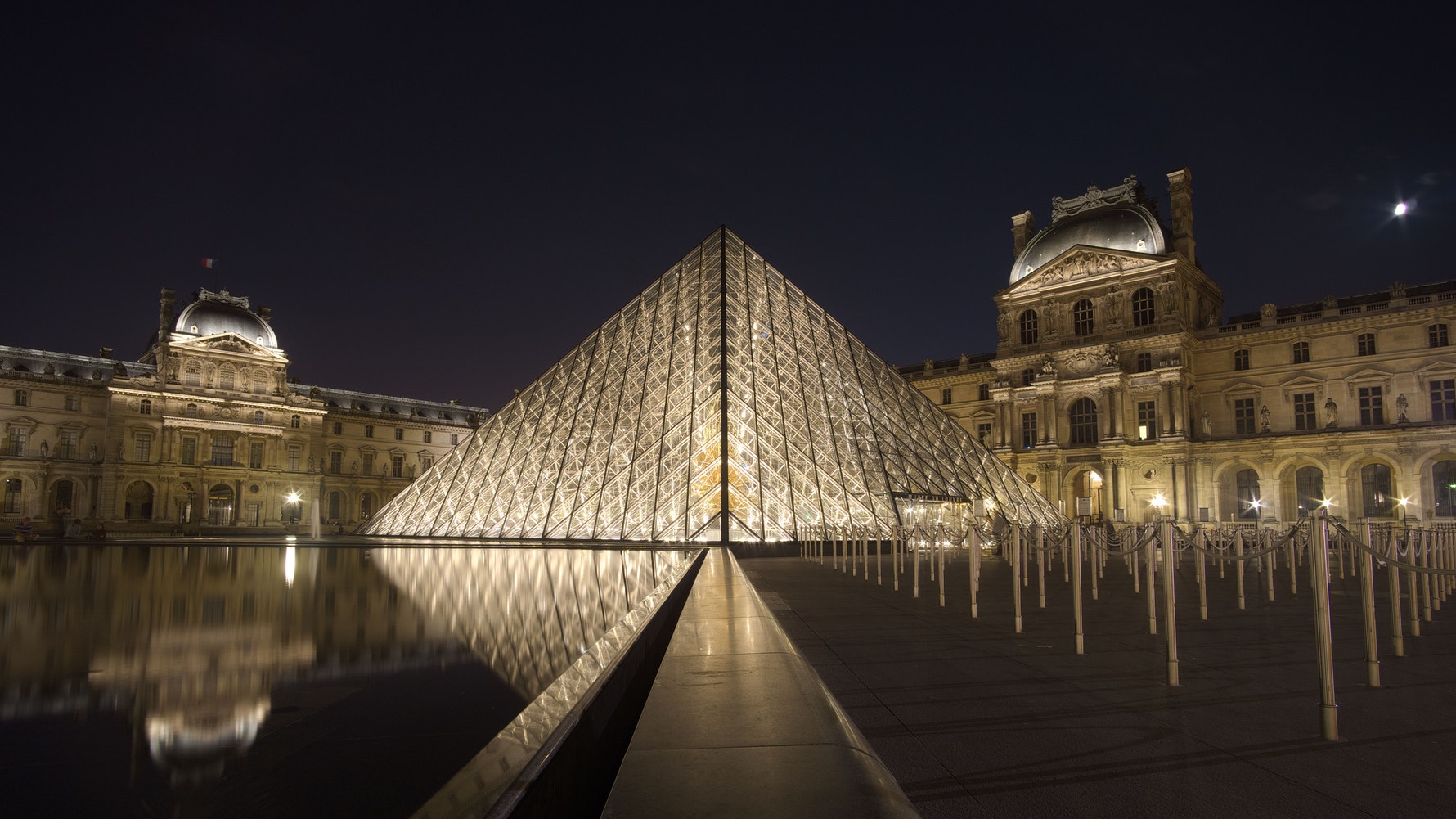 We have already mentioned another museum, however, if you feel like you won’t have time to visit more than one, then it’s probably best you visit this. Widely considered one of the best museums in the world, the Musée du Louvre has been opened since 1793, featuring a total of 35,000 works of art. From ancient Grecian sculptures to Napolean Third’s old apartment digs, the most famous painting featured in the museum is for sure Leonardo da Vinci’s “Mona Lisa”. 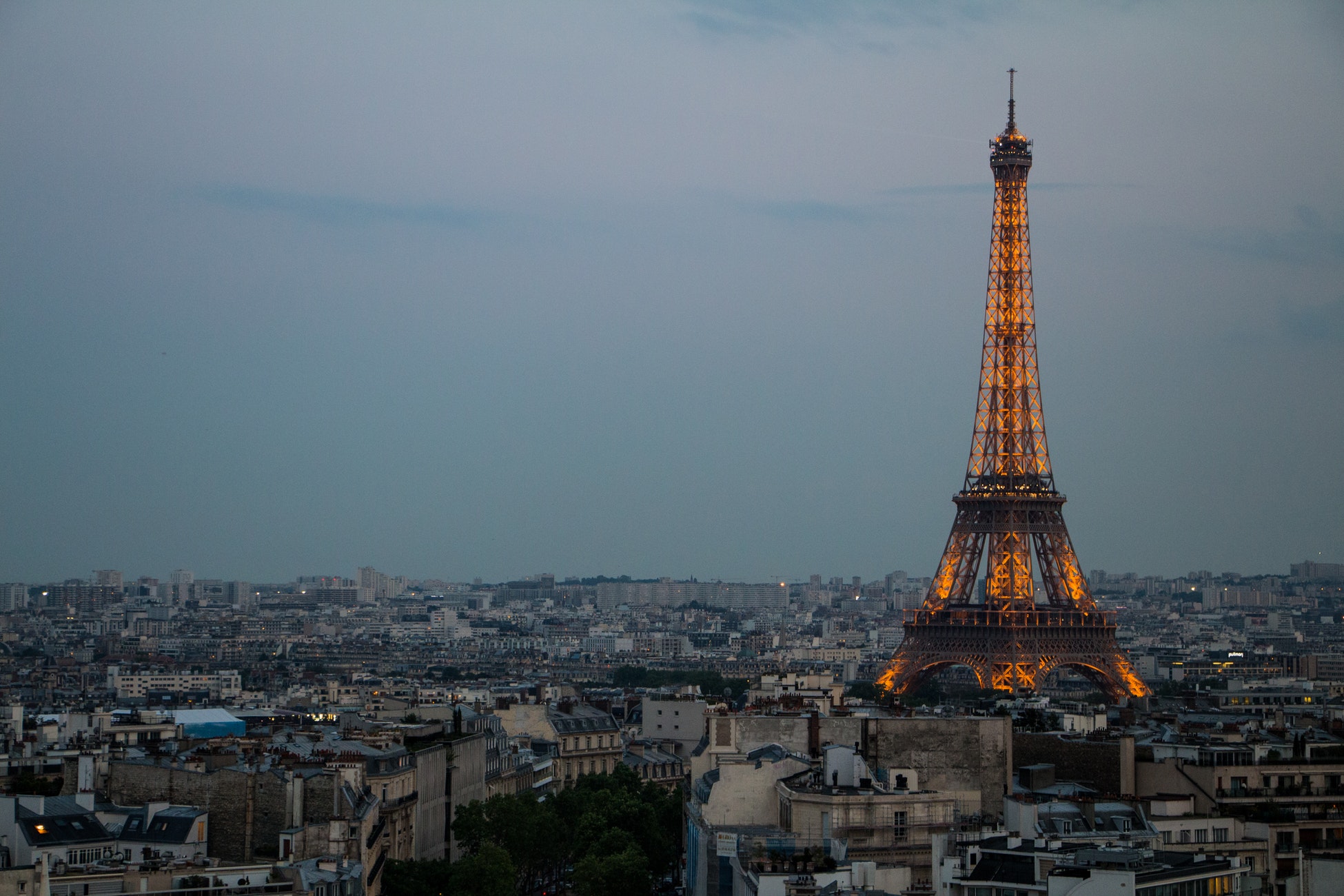 One of the most famous places in the world, and one of the best things to do in Paris, the Tour Eiffel was designed in 1889 for the Exposition Universelle, meant to be a temporary structure. However, the tower remained standing and, during world War I, its transmission capabilities helped intercept communications from enemies. During World War II, the tower was almost destroyed, as Hitler planned to get rid of it but never did.
Possibly the most famous landmark in France, you should definitely pay the Eiffel Tower a visit when in Paris. 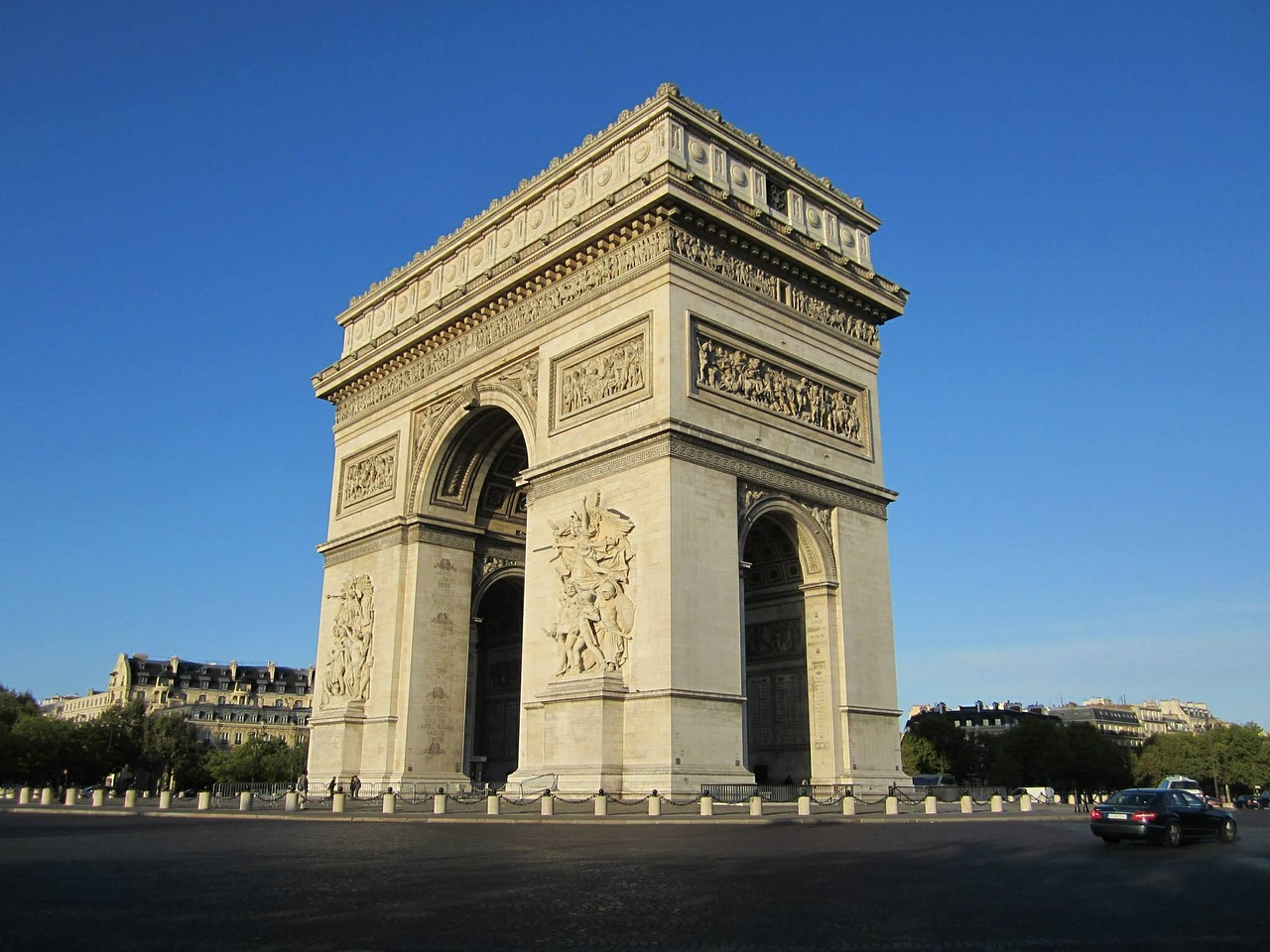 Commissioned by Napoleon to honour the “Grande Armee” during the Napoleonic Wars, the Arc de Triomphe is situated at the western end of the Champs-Élysées.
Near the Arc de Triomphe you will also find the tomb of The Unknown Soldier, which flame was lit in the 1920s, when the soldier was laid to rest, and has never extinguished since. Every night at 6:30 pm a member of the army services goes there and rekindles the flame. 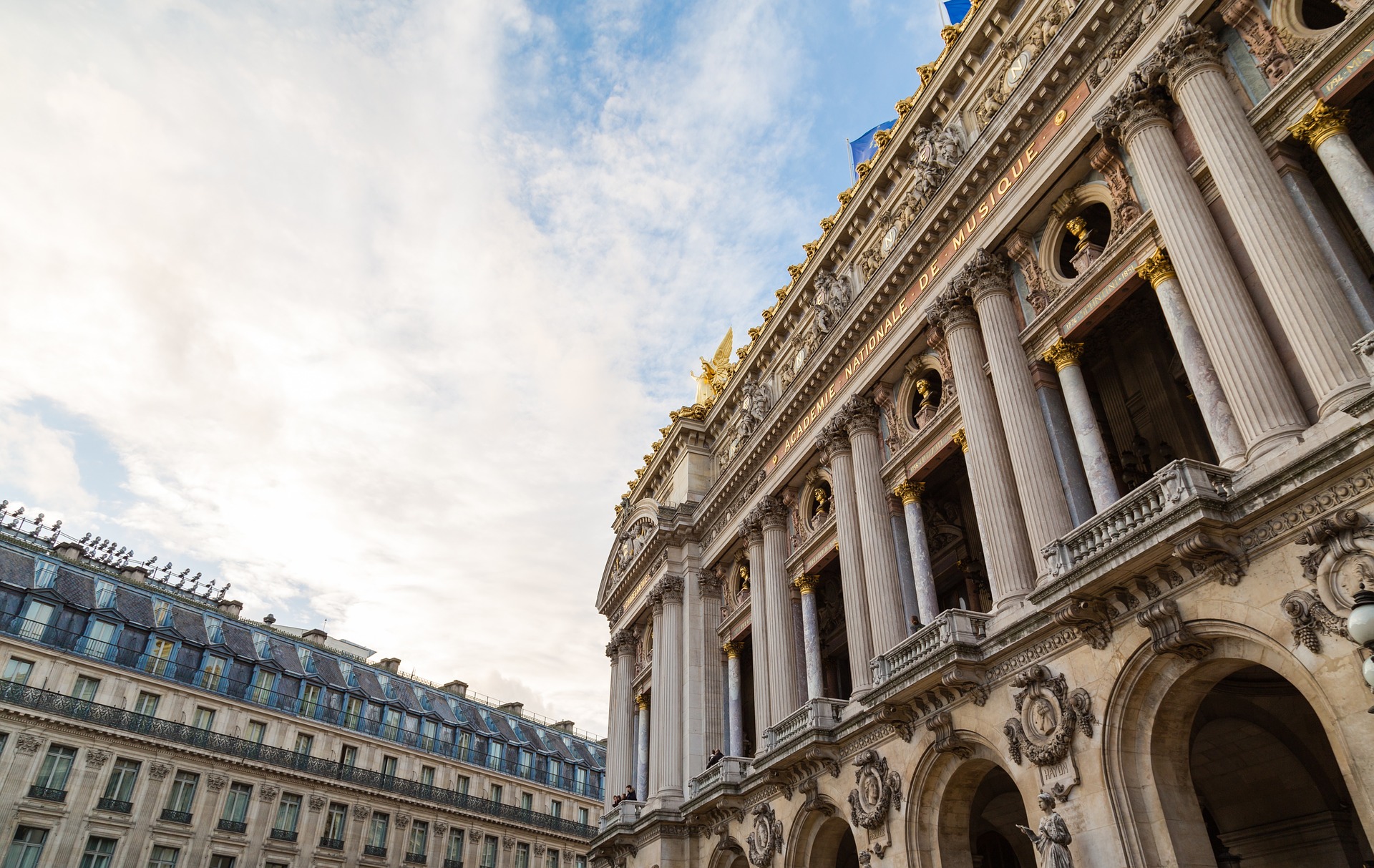 Architectural opulence and a sense of mystery, the Palais Garnier features “Old World” interiors and has been exuding the same enigmatic atmosphere since the late 1800s. This is the primary opera company in Paris and, if you will have time to visit it for a show during your stay in the city, you won’t regret it. 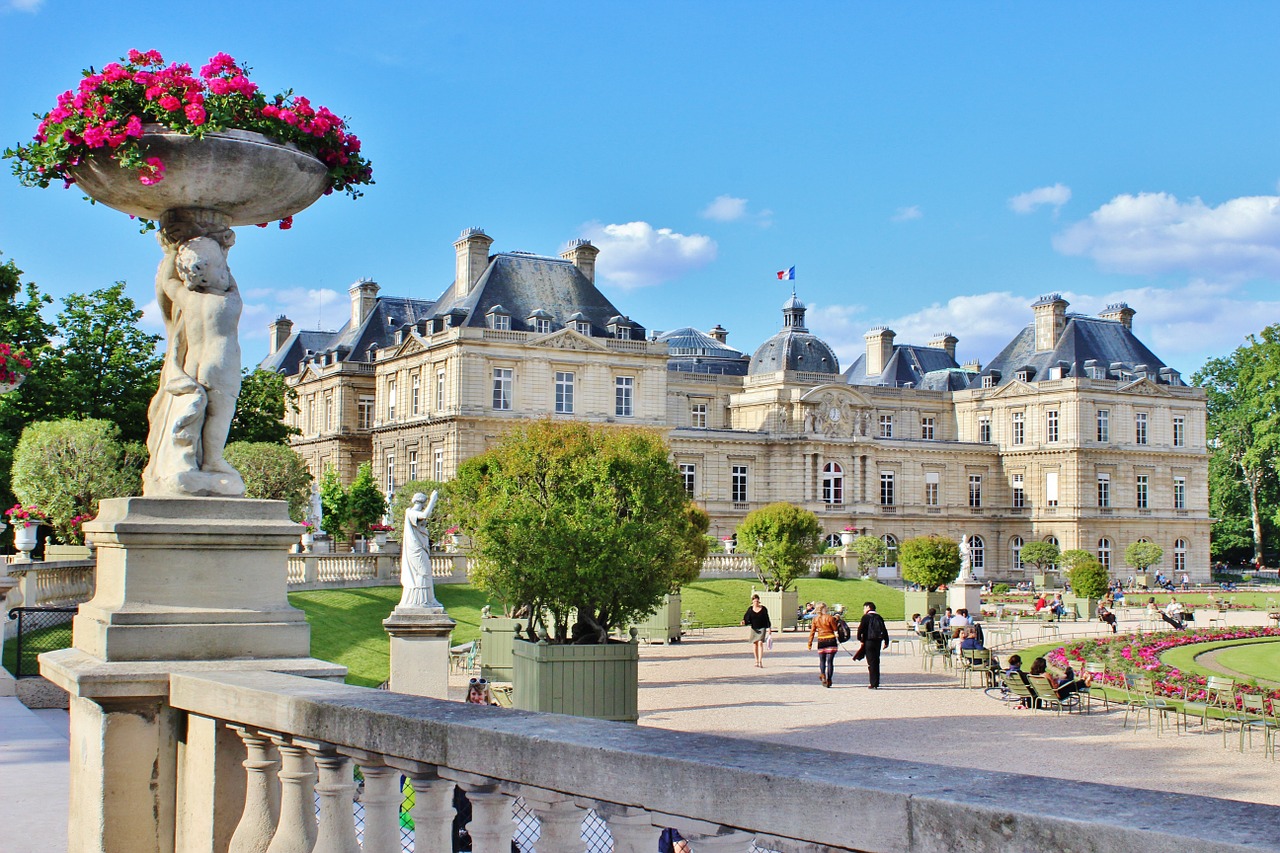 The Luxemburg Gardens provide over 60 acres of green space, offering something similar to a warm-weather oasis, perfect to keep the kids entertained on a sunny day. There’s nothing better, in fact, than saving some time to relax while on holiday. These gardens are perfect for conciliating a recreational picnic in the park with a cultural walk around the formal paths of the garden.

What to expect from you trip to Paris

Hopefully after reading our list you will feel more confident about your trip and what things to visit while there. These are only a few of the best things to do in Paris so make sure you stay curious and keep your eyes open because you never know what wonder could be awaiting behind the corner for you!

Please let us know how wer'e doing by leaving us a review!
4 comments
5
FacebookTwitterPinterestWhatsapp

thanks for visiting us 🙂